[Coverage Developing] Looking to further boost an economy that has added back tens of thousands of jobs since April but has a long way to climb out of the hole dug by the pandemic, Gov. Charlie Baker rolled out a multi-pronged strategy Thursday to infuse small businesses and workforce training programs with new money to stabilize some sectors and help revive others.

The House on Thursday sent a new $5.4 billion interim budget (H 5065) to the House Ways and Means Committee that Rep. Aaron Michlewitz chairs. The third temporary spending bill this fiscal year seeks to keep state government operating through the end of November, in the continuing absence of a full-year fiscal 2021 budget.

Legislation aimed at ensuring patients can access clearly marked emergency rooms in times of crisis cleared the Senate on Thursday after it was rushed through the Senate Ways and Means Committee. 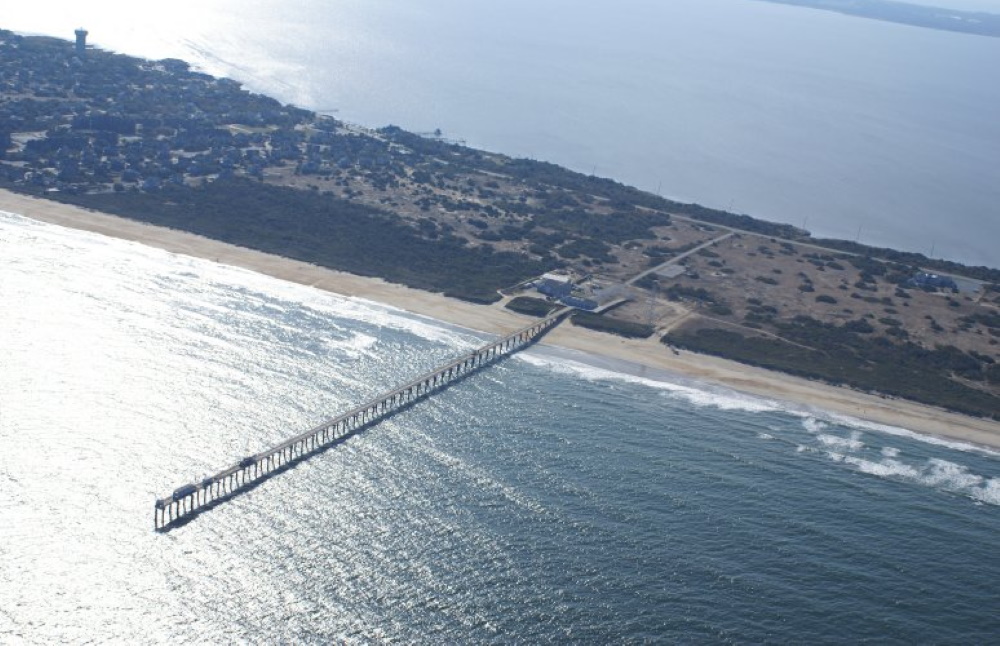 A series of grants announced this week could put a small dent in what can be a big problem - pollution caused when rainwater sweeps into public watersheds carrying with it agricultural agents, bacteria from pet and waterfowl waste, and oil and grease deposits left behind by humans.

Even now that roulette has been reintroduced to gaming floors, crowd sizes at Massachusetts casinos are still "well below" occupancy levels authorized by the Gaming Commission, one top regulator said Thursday.

Pollack: Regional Transit Authorities Should be OK This Year

The state's 15 regional transit agencies should all be able to balance their budgets this year without cutting critical services or raising rider fares, Transportation Secretary Stephanie Pollack said.

With the pandemic taking a toll on jobs and the economy, the Baker administration plans Thursday to announce what they are describing as a comprehensive $774 million plan to help small businesses, provide housing stability, and boost downtowns and the innovation economy.

[Story Developing] A series of small grants announced this week could put a dent in what can be a big problem: pollution caused when rainwater sweeps into public watersheds, carrying with it agricultural agents, bacteria from pet waste and waterfowl, and oil and grease deposits left behind by humans. 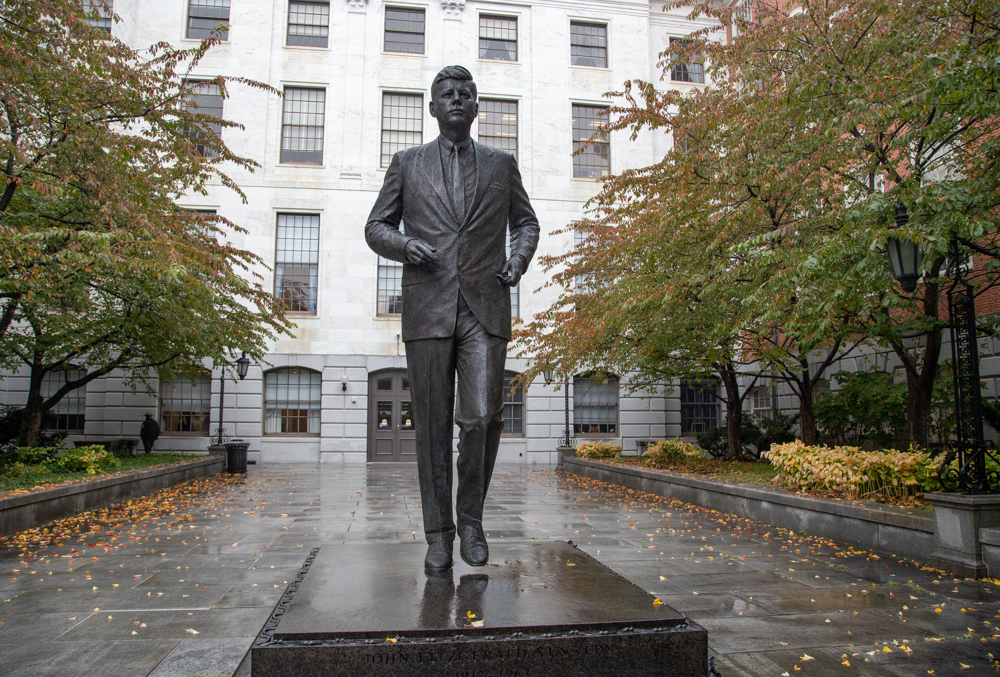 Kennedy Statue On the Move 30 Years After Its Unveiling

The bronze statue of President John Kennedy on a little-used corner of the State House lawn is taking a stroll back into the limelight.

Push On to Scare People Away from Witch City

The crowds in Salem are smaller this month than they would normally be, but the number of people visiting the Witch City is still "more than we feel comfortable having," Mayor Kim Driscoll said Wednesday as she and Gov. Charlie Baker pleaded with Halloween revelers to stay away this year.

Attorneys Robert Harnais and Susan McNeil were confirmed to the District Court bench Wednesday by the Governor's Council.

Gov. Charlie Baker on Wednesday filed a new temporary budget to keep state government running through the end of November, a plan that landed as lawmakers were reviewing his revised $45.5 billion annual spending plan. 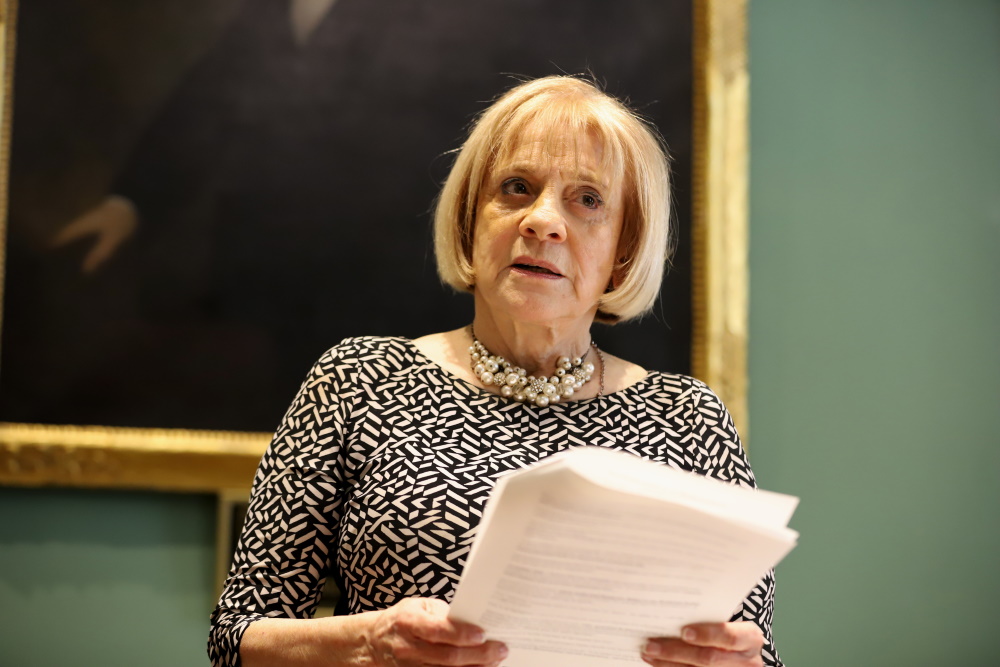 U.S. postal inspectors are investigating a summertime incident in which a member of the Governor's Council allegedly fiddled with a piece of mail in a neighbor's letterbox. 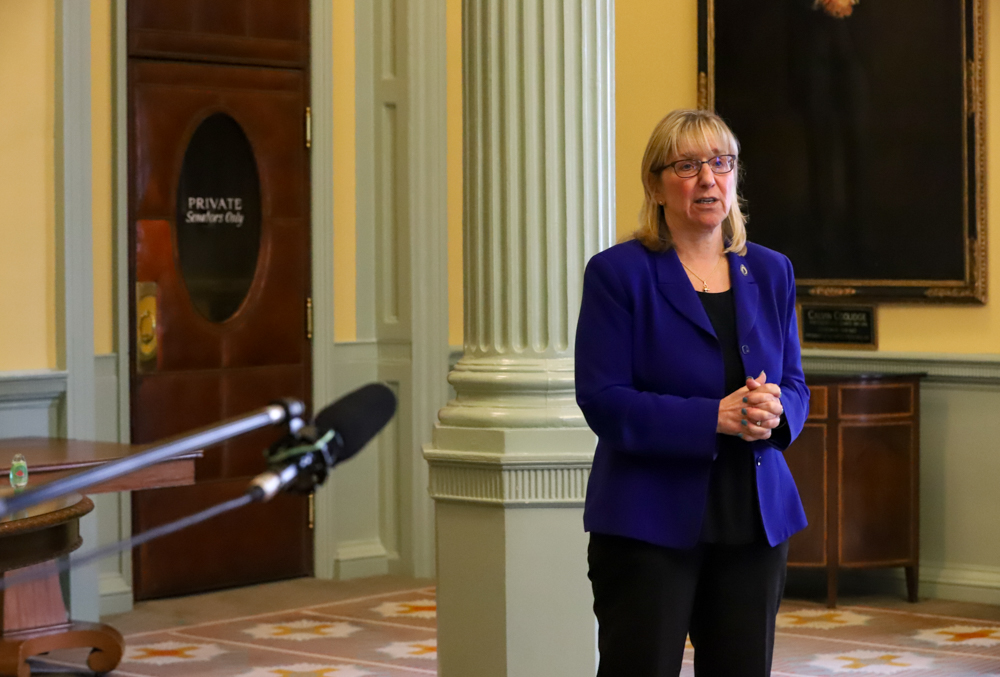 Since President Donald Trump took office in 2017, Attorney General Maura Healey's office has been part of at least 200 actions that have sought to resist what the office referred to as the president's "illegal and dangerous rollbacks of critical environmental protections," her office said.

All Boston public school students will learn remotely starting Thursday as the COVID-19 infection rate continues its climb in the city, the mayor and school system announced Wednesday morning.

Utility company executives behind the project that would deliver clean power from Hydro-Québec to the Massachusetts and New England power grid said Wednesday construction should start before the end of 2020, about a year later than the company once projected.

Healey Concerned Eviction Relief May Be Months Away

With her calls for Gov. Charlie Baker to extend the moratorium on evictions having gone unanswered, Attorney General Maura Healey has turned her focus to making sure supports for tenants and landlords are put in place as quickly as possible, and she's worried some services may be months away.