Quentin Palfrey, the last Democratic nominee for lieutenant governor in Massachusetts, has left his job in the Biden administration to begin laying the groundwork for a campaign for attorney general in 2022, a person close to Palfrey confirmed. 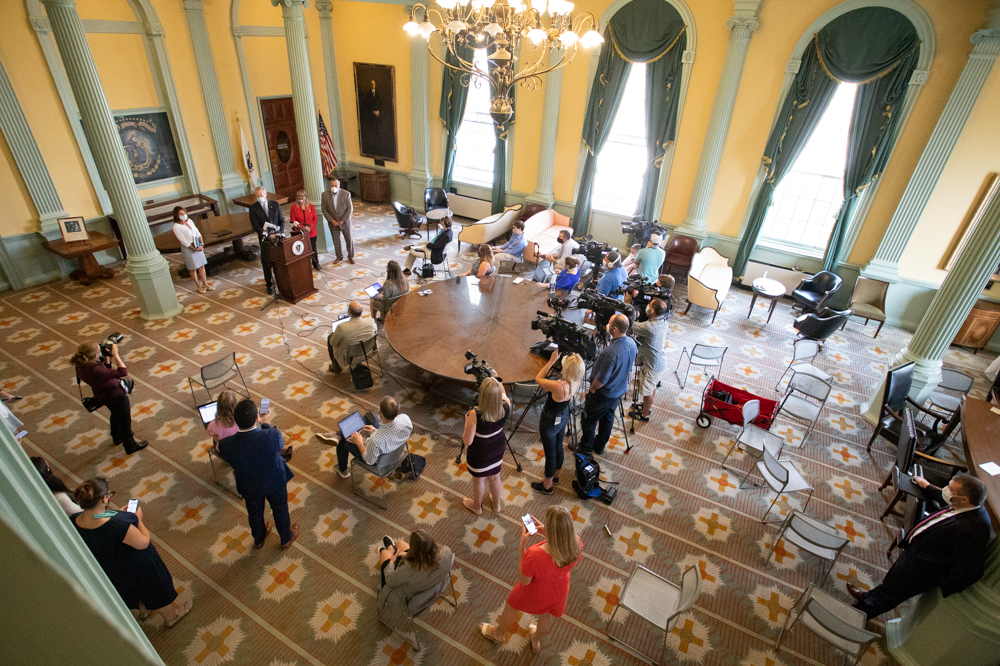 Gov. Charlie Baker sat down face-to-face with the House speaker and the Senate president for the first time in over a year on Monday, but had no more luck in person than he's had virtually in trying to convince Democratic leaders that a two-month sales tax holiday and rapid deployment of federal aid are needed. 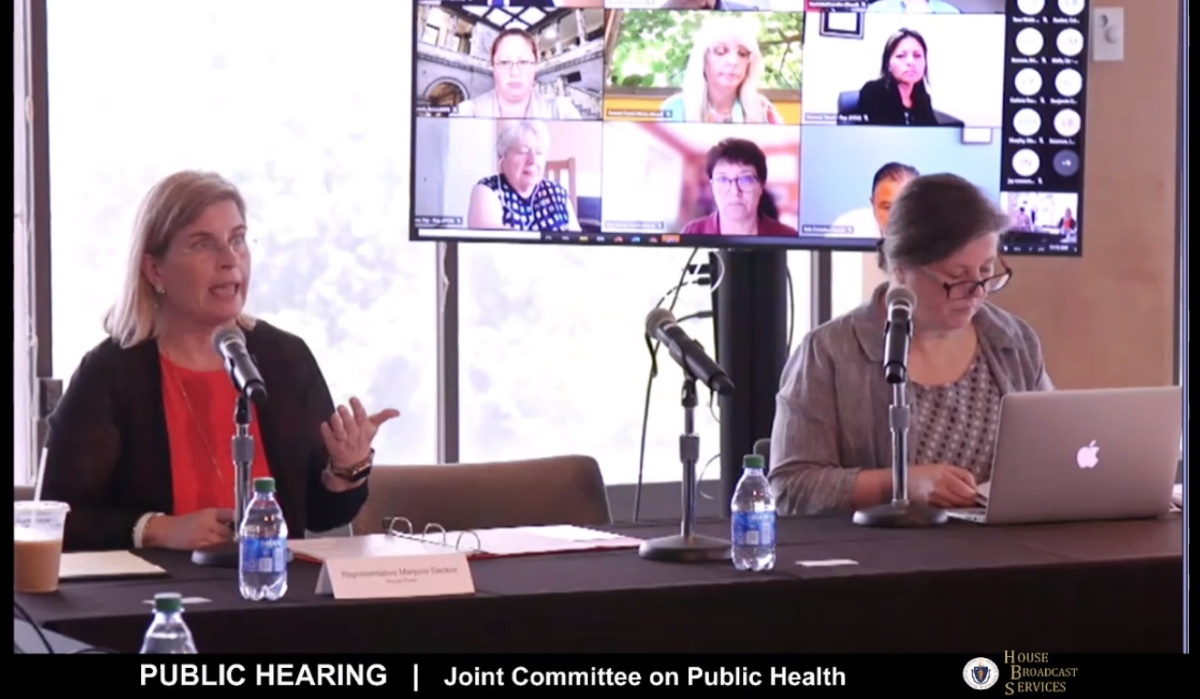 Outreach to schools, pediatricians and families is an early step the state is taking to prepare to vaccinate the more than 880,000 Massachusetts children in line to become eligible for COVID-19 shots when the federal government green-lights a vaccine for kids younger than 12, top health officials said Monday.

While the overall volume of cars on Massachusetts roadways has rebounded to the pre-pandemic crush, travel patterns remain altered and the state's top highway official does not expect a new normal to become clear until the end of the year.

The House and Senate plan at least five more hearings about how to spend close to $5 billion in federal relief funds, with the bulk of the dates after Labor Day, as lawmakers continue to move more slowly than Gov. Charlie Baker would like to see.

[Coverage Developing] Gov. Charlie Baker and Democratic legislative leaders resumed an old tradition on Monday afternoon: they sat down together at the State House to talk public issues and then met with the media afterwards. 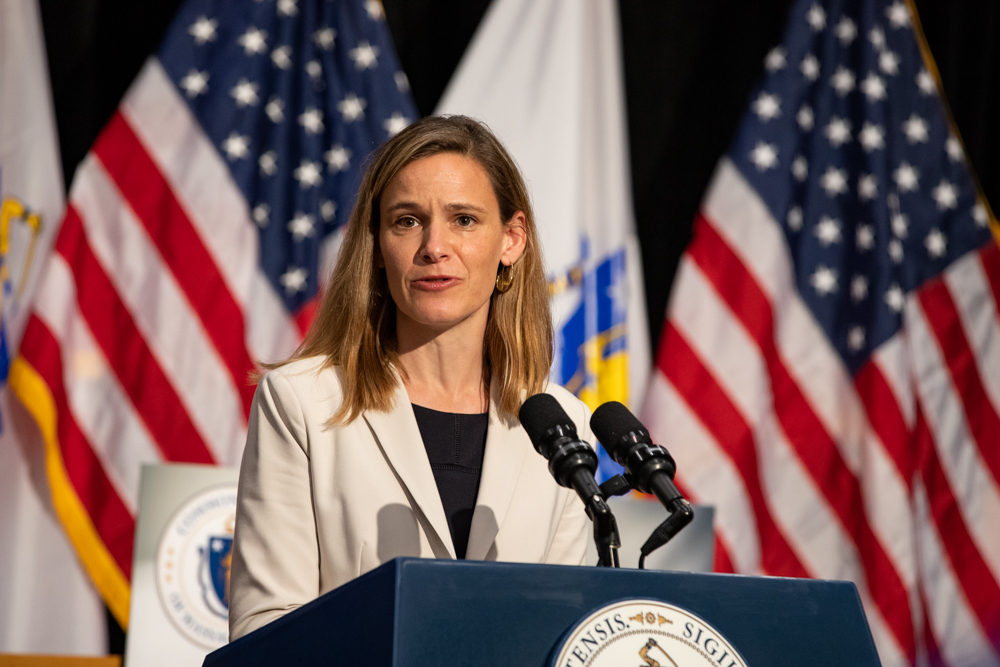 With temperatures climbing back toward 90 degrees in parts of the state, Energy and Environmental Affairs Secretary Kathleen Theoharides on Monday pressed the administration's case with senators to begin investing immediately in infrastructure and ecological restoration that will prepare Massachusetts for the impacts of climate change.

The Senate worked with the House on Monday to get a reauthorization of simulcast wagering laws to Gov. Charlie Baker's desk, along with a bill setting terms for state borrowing to finance construction of a new Holyoke Soldiers' Home and stabilization of the unemployment insurance trust fund. As the Legislature breezes toward its summer recess, the docket this week may include processing some of Baker's budget vetoes. The House holds a formal session Wednesday followed by a Senate formal Thursday. - Sam Doran 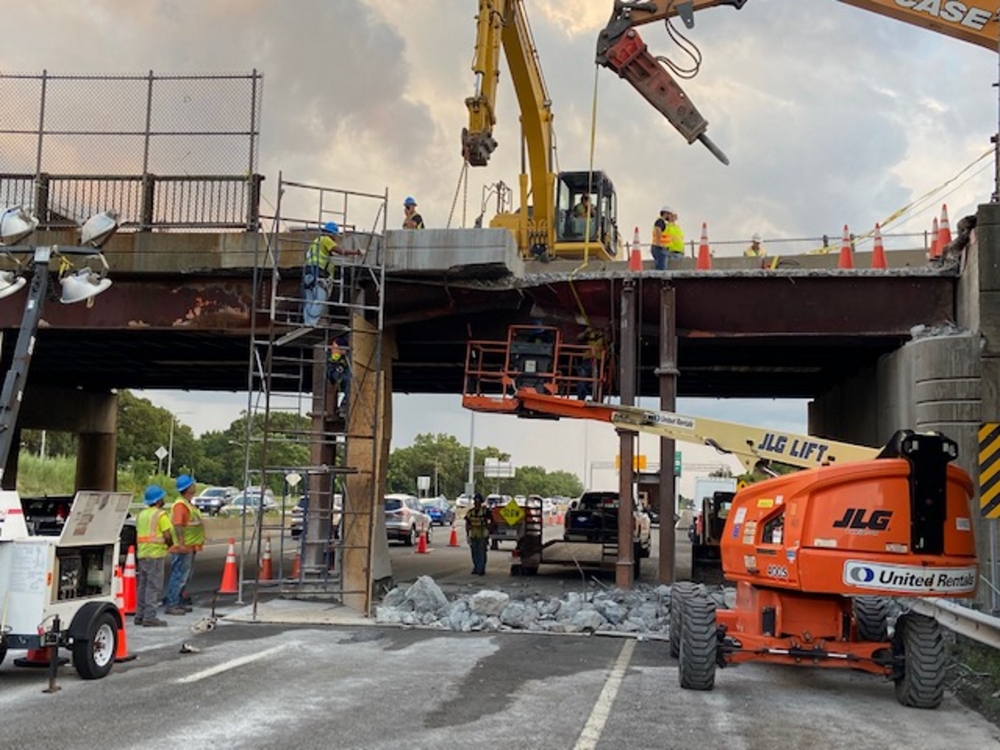 Smashed I-93 Overpass Could Cost $1 Million to Fix

Roosevelt Circle and a southbound stretch of Interstate 93 in Medford are once again operating at full traffic capacity after days of delays, but it could take up to a full year to finish repairing the overpass damaged in last week's truck crash, the state's highway chief said Monday.

As legislative leaders try to decide whether to stick with their plan to further delay a 21-year-old voter law, leaders from the state's non-profit sector are making the case for a "timely and important" implementation of the state's charitable contributions tax deduction. 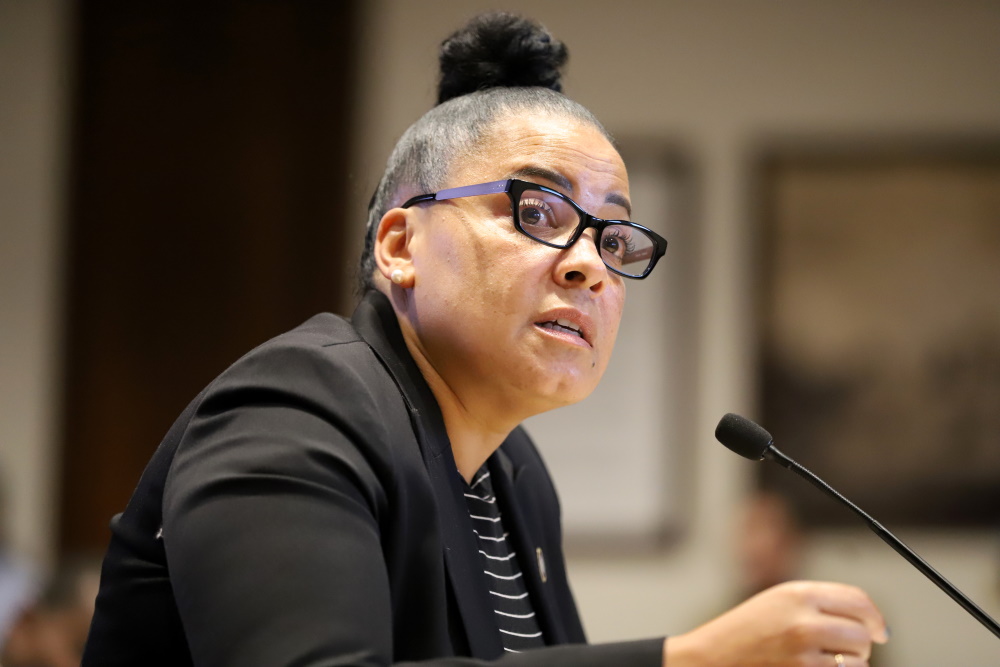 President Joe Biden on Monday nominated Suffolk County District Attorney Rachael Rollins to serve as the state's top federal prosecutor, a historic move that could reshape the U.S. Attorney's office and kick off a flurry of activity among elected officials and others who wish to succeed her.

Days before simulcast and horse racing wagering are scheduled to expire, the Legislature on Monday sent Gov. Charlie Baker a bill (H 3976) extending the betting options until next summer. The branches in recent years have opted for annual extensions of these laws and passed on opportunities to create a system for licensure and oversight of racing and simulcasting that makes sense in the current marketplace and for the future.

Mariano: “You Don’t Know Who Is Vaccinated And Who Isn’t”

With COVID-19 public health restrictions long gone, restaurants, museums and even large arenas have thrown open their doors to full crowds of people who have embraced the ability to resume life as they had known it.

This month's heavy rains follow a year in which coastal communities in the United States experienced record high-tide flooding, a trend that federal ocean researchers say is expected to continue into the future "without improved flood defenses." 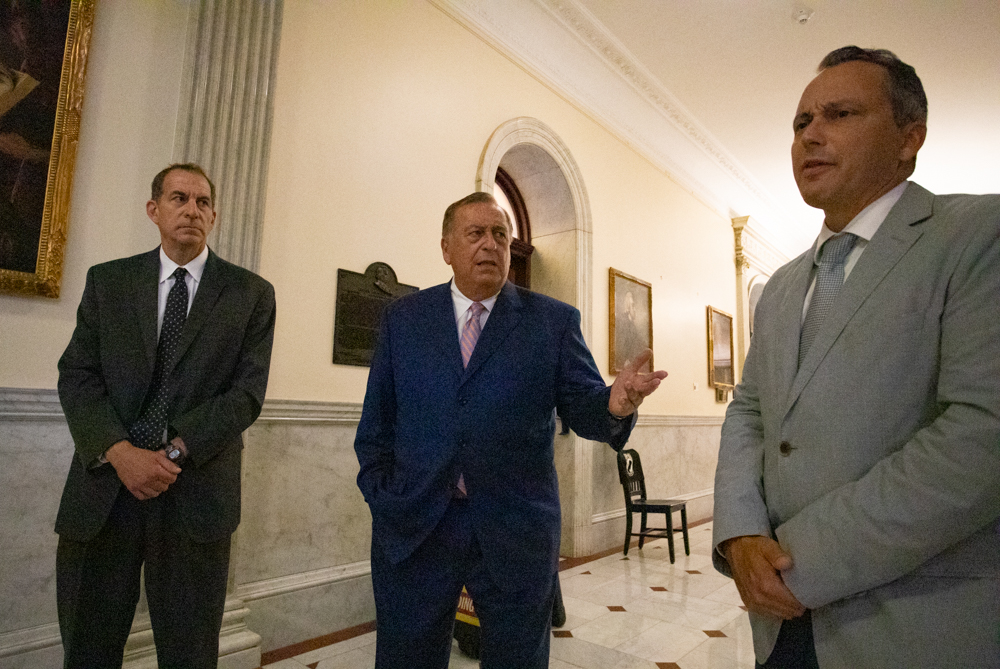 The House doesn't always win, at least on Beacon Hill. But convincing the Senate to act this year on sports betting suddenly seems plausible.

The Legislature plans to wrap up some loose ends next week before launching a mid-summer recess, and the agenda continues to focus in part on the $47.6 billion fiscal 2022 budget that Gov. Charlie Baker signed last week.

Shutesbury Town Clerk Grace Bannasch was taking a quick shower recently when the bells started going off. Her home phone, cellphone and email notifications all began pinging her at once, alerting her that one of the local boards had lost the login information for the town's Zoom account.

In a nearly unanimous vote, the Massachusetts House passed legislation Thursday legalizing professional and collegiate sports betting in Massachusetts with supporters saying it is well past time for the commonwealth to catch up with other neighboring states that have already adopted similar measures. Lawmakers voted 156-3 to pass the bill (H 3977) after nearly five hours of discussion, much of it done outside of public view. - Chris Van Buskirk and Katie Lannan

The House overwhelmingly approved a bill to legalize sports betting in Massachusetts on Thursday evening, but even before the vote, the question of whether to allow wagers on college sports emerged as a major sticking point between the House and Senate.

Speaker Ronald Mariano said Thursday that he is open to discussing a reversal of the state's ban on happy hour drink promotions, but he stopped short of either supporting or opposing the idea.