Dozens of lawmakers want the Baker administration to act promptly to aid workers who missed out on up to $1,800 in additional benefits because of "arbitrary" and "punitive" eligibility requirements.

State health care regulators are assessing impacts of a proposed joint venture between Lowell General Hospital and Chelmsford ASC, an organization created by Shields Health Care Group and a group of physicians. 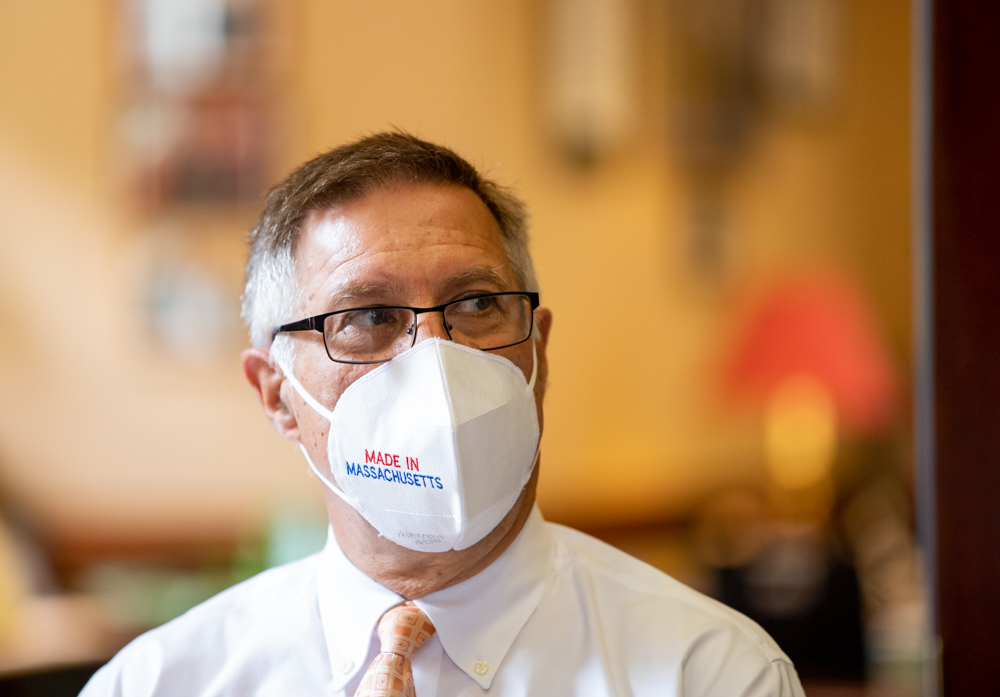 The House and Senate may be getting ready in unprecedented economic times to attempt to do in three weeks what would ordinarily take three months, according to the Senate's top budget writer. That would be to draft and put an annual state budget on Gov. Charlie Baker's desk. But exactly how the Legislature would accomplish this feat remains to be explained.

Splitting $1.5 million in federal funding, the Plymouth County district attorney's office and a Brockton-based nonprofit plan to improve human trafficking investigations and enforcement in the region. 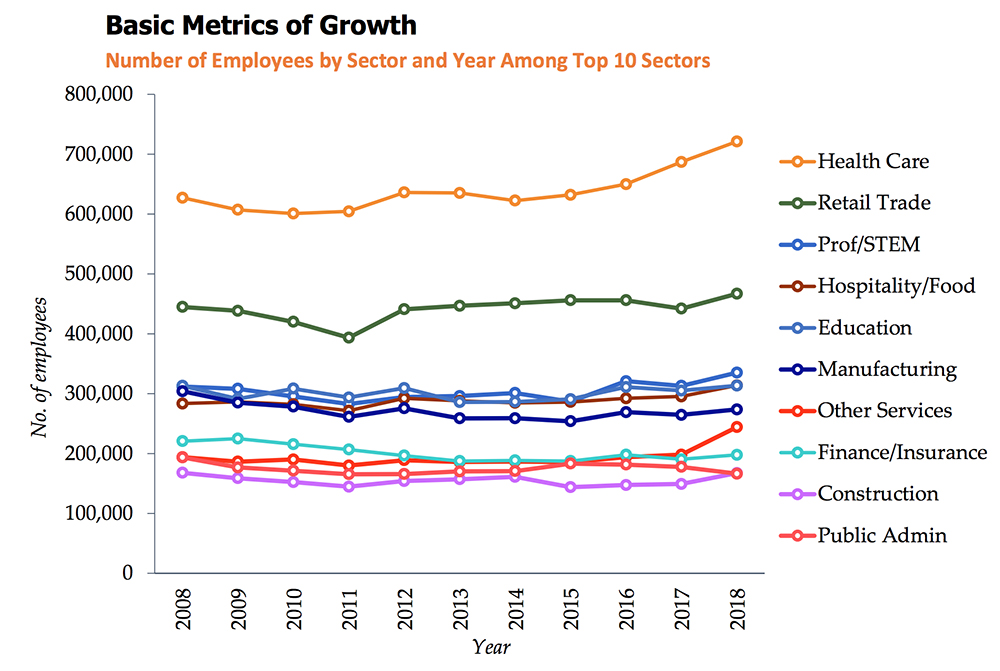 Health care employers in Massachusetts added more workers between 2008 and 2018 than any other industry, nudging the field's share of statewide employment upward to nearly one-fifth, according to a new report.

In addition to run-of-the-mill sick leave bills and legislation of local importance to Ashland, Webster, Maynard and Wellesley, the House on Monday sent committees a handful of bills filed by Rep. Tackey Chan of Quincy to address issues created by the COVID-19 pandemic. One of Chan's proposals, HD 5250, would add stationary vehicles at paid events held at drive-in movie theaters to a section of exemptions from the state's open container law, while another deals with tax exemptions for home office expenses.

The Senate on Monday gave life support to a smorgasbord of legislation before the Judiciary Committee, extending the deadline for action on some bills that have already been extended multiple times. The Judiciary Committee would have until Nov. 12 to report on a bundle of bills covering topics like First Amendment rights, forfeiture reform, face recognition and biometric surveillance, COVID-19 emergency aid by higher education institutions, COVID-19 estate recovery, and false reporting of an emergency.

A group of Black community leaders and organizations have told lawmakers negotiating over a police reform bill that they prefer the Senate's approach to limiting qualified immunity, saying the House's proposed restrictions "will not go far enough to prevent future harm." 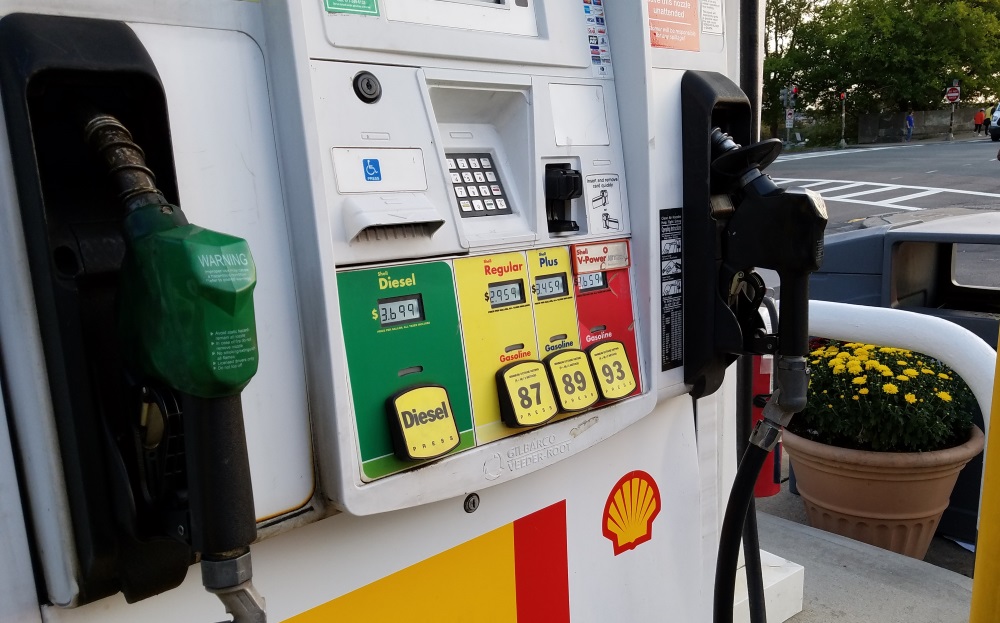 AAA: Lower Gas Prices Likely to Continue Into the Fall

At $2.11 per gallon, Massachusetts gas prices this week are down four cents a gallon from a month ago and 49 cents a gallon compared to a year ago, according to AAA Northeast.

More than 1,100 people in Massachusetts were newly diagnosed with COVID-19 over the weekend as hospitalizations spiked and both Saturday and Sunday saw positive test rates jump above 3 percent.

As the weather turns colder, some Massachusetts cities and towns are setting plans to reopen their facilities to the public. Others don't plan to fully reopen municipal buildings anytime soon â€” and they say some of the new ways they've been connecting with residents could be here to stay.

The calendar turns to October Thursday, opening up a six-month stretch of the year's coolest weather, which this year carries extra significance due to COVID-19. Massachusetts is trying to sustain the fragile progress it has achieved since the spring. 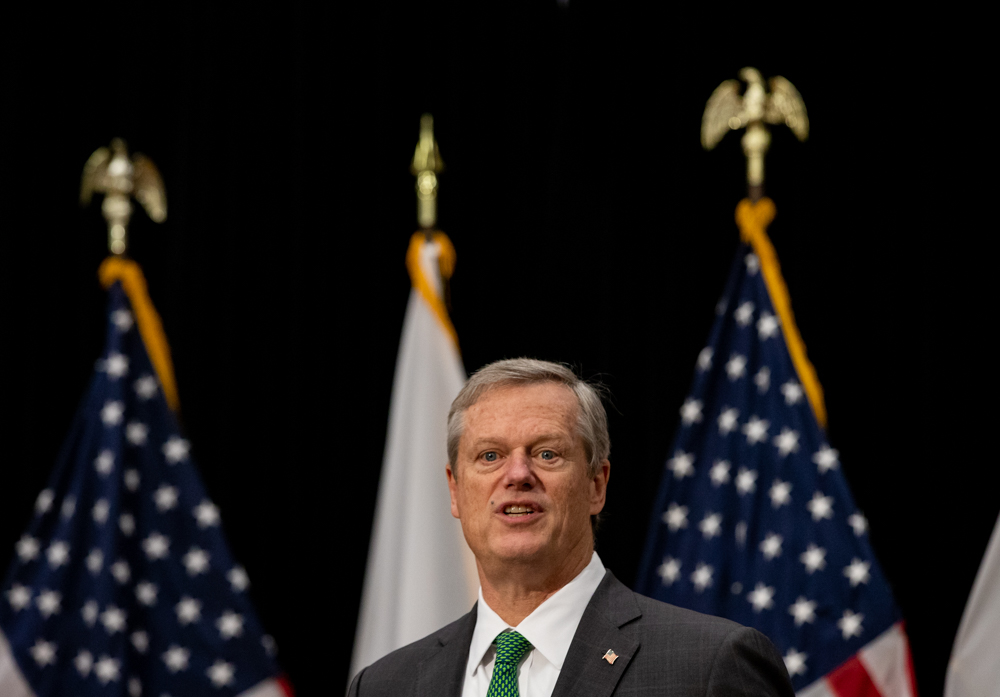 Sen. Elizabeth Warren has long been a prime target of President Trump's tweets, and has been known to, on occasion, dish it right back over social media. Sen. Ed Markey's primary win over Rep. Joe Kennedy III earned him a few acknowledgments -- if not by name -- on the presidential Twitter feed earlier this month. And on Friday, it was finally Gov. Charlie Baker's turn.

Attorney General Maura Healey has filed suit against a Massachusetts law firm alleging it accepted of tens of thousands of dollars in illegal kickbacks, but the firm denies the charges against it and says there was no quid pro quo. 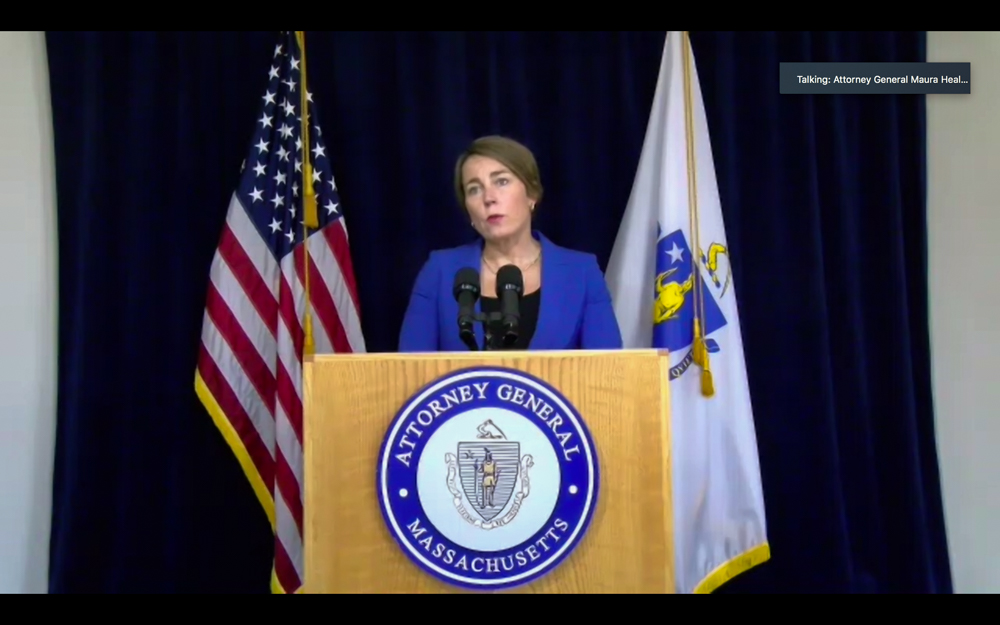 In what Attorney General Maura Healey described as the first case of its kind nationwide, two top leaders at the Holyoke Soldiers' Home will face criminal charges for their alleged role in exacerbating a deadly COVID-19 outbreak at the facility.

Boys and Girls Clubs in the state expect to lose $20 million in revenue by the end of 2020 due to the pandemic and are grappling with the sustainability of operations, according to the director of the organization representing the clubs. 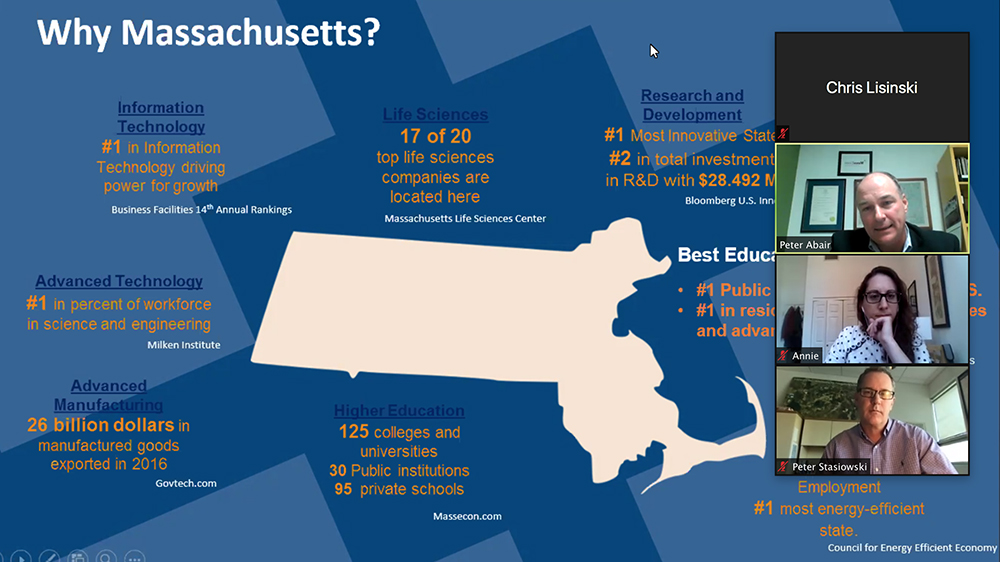 As Massachusetts works to claw its way back from the economic upheaval of the COVID-19 pandemic, business leaders in the western part of the state see an opportunity to generate new interest in the region's offerings. 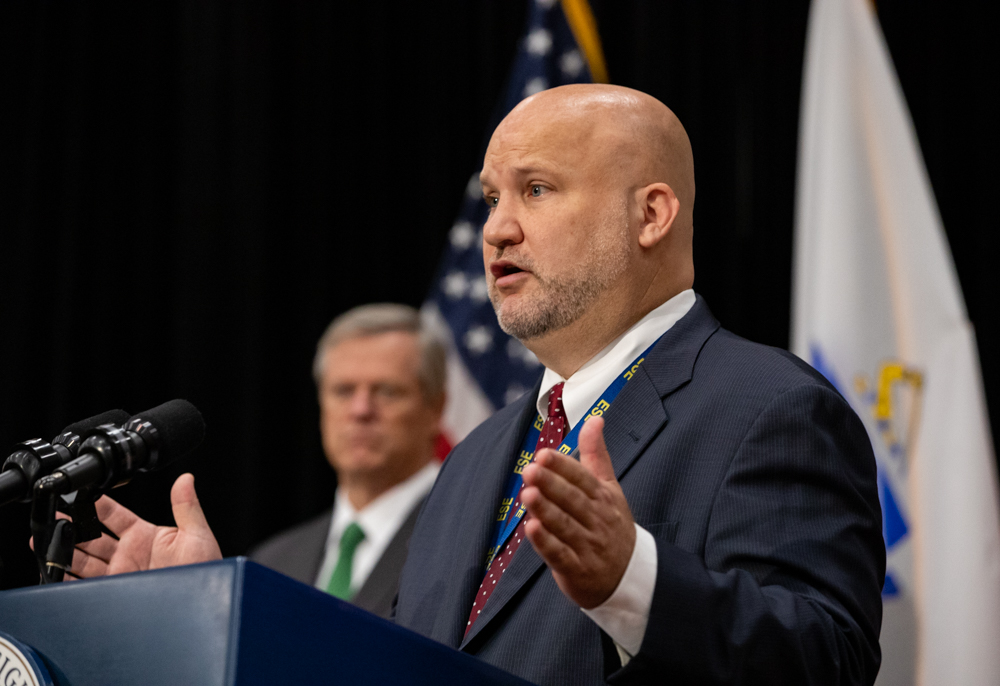 The back-to-school season in Massachusetts "is off to a fine start," Gov. Charlie Baker said Thursday as his administration continued its multi-day push around the importance of in-person learning in communities where COVID-19 risks are classified as low.