With many workers "sandwiched" between aging parents and young children, Senate President Karen Spilka on Tuesday proposed a "moonshot" to reimagine an intergenerational care system that would support families, particularly women, who have been forced to give up careers to care for family of all ages.

Janey: Cops Who Abuse Power 'Will Not Be Protected'

Aiming to repair the "fabric of trust" between police and communities of color, Boston Mayor Kim Janey unveiled a series of reforms Tuesday including the launch of a new law enforcement oversight office tasked out of the gate with reviewing the case of a former top officer who kept his job after allegedly sexually assaulting a child. 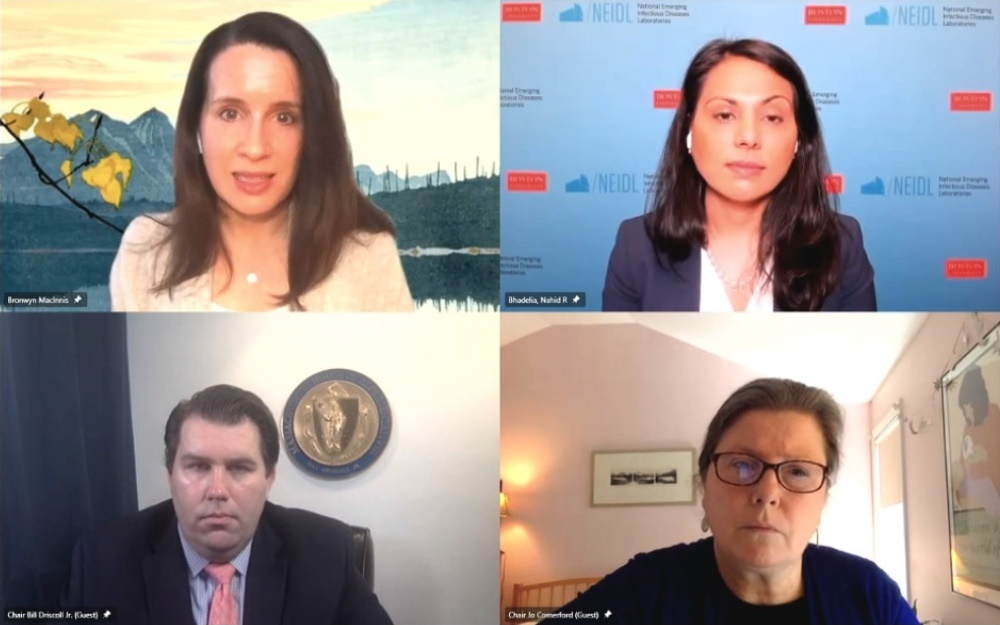 The many COVID-19 variants that have been spreading around the globe and here in Massachusetts could have ramifications for the state's economic reopening and vaccination efforts, but first the Bay State needs to get a better snapshot of how prevalent these mutants are, experts told lawmakers Tuesday.

A growing chorus of lawmakers is pushing to direct federal stimulus funding toward the state's unemployment benefits system to soften the blow of an unexpected surge in required contributions from employers, and House Speaker Ronald Mariano wants an explanation from the Baker administration.

Who’s On The Move? Check The Personnel File

... Auditor Suzanne Bump's communications director has departed for a new job ... a top Baker administration official has joined the government and public policy team of a local real estate developer ... Liberty Square Group this year added a pair of government affairs professionals with ties to the state's top Democrats ... the addition of two new board members gave the Boston Fed a majority female board for the first time ... Bloomberg News has a new Boston bureau chief ... and House Speaker Pro Tempore Kate Hogan of Stow has a new chief of staff ... 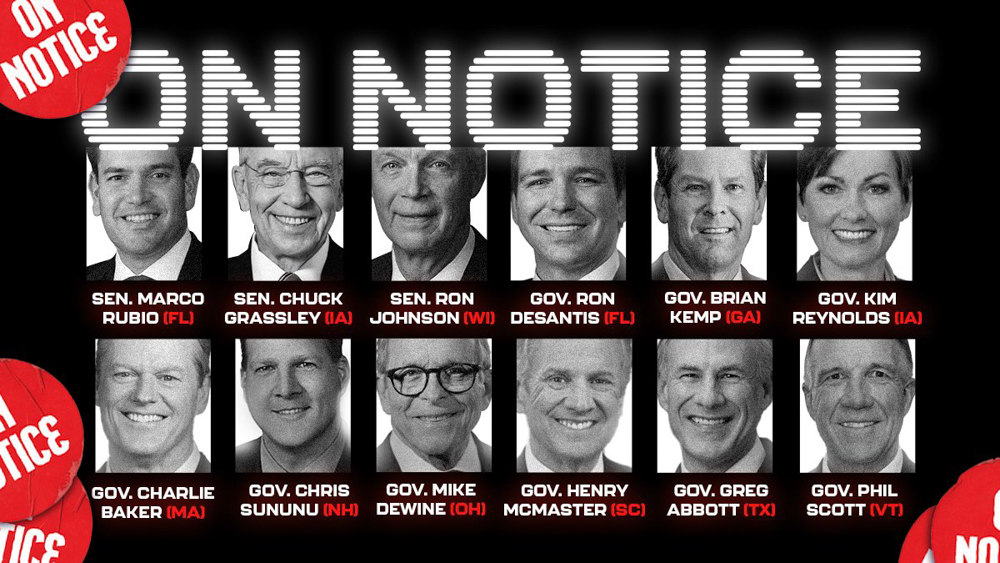 As another election year nears, Democrats seem to be picking up their criticism of Republican Gov. Charlie Baker and they are not alone in zeroing in on the governor: Emily's List on Tuesday included Baker on its first list of "Republican targets for 2022."

Federal officials expect their recommended pause on Johnson & Johnson COVID-19 vaccines will last "a matter of days," the head of the U.S. Food and Drug Administration said Tuesday. Acting FDA Commissioner Dr. Janet Woodcock said the exact time frame will depend on what officials learn over the next few days in their review of six cases of a severe blood clot reported after receiving the J&J shot, which she said seems to be "extremely rare." 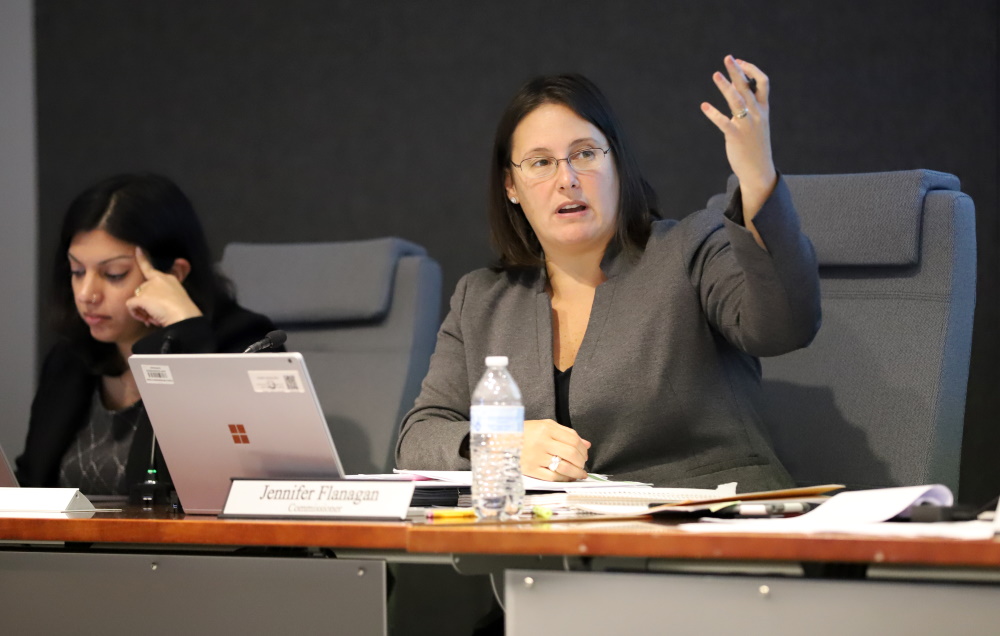 Cannabis Commissioner Jennifer Flanagan, who served in the Massachusetts Legislature for almost 15 years before her appointment, will resign from the regulatory role at the end of the month, four months before her term is due to end.

The Massachusetts Department of Public Health on Tuesday directed all providers to pause administration of Johnson & Johnson COVID-19 vaccines, responding to a federal recommendation that those particular shots not be given while the Food and Drug Administration and Center for Disease Control review six cases of a rare and severe blood clot reported in women who had received the vaccine.

Drivers whose vehicle inspections expired last month are being given until the end of April to obtain a new sticker, but service stations have seen their businesses disrupted and Gov. Charlie Baker said Monday that he "fully expects" the state's Wisconsin-based vendor to make up for some of the losses.

With some Massachusetts businesses facing sudden and sharp unemployment tax increases just weeks after implementation of a new law aimed at limiting their costs, a top lawmaker wants Gov. Charlie Baker to intervene with a legislative fix.

In late June, the MBTA will restore service on several closed bus routes, add frequency on the highest-ridership bus lines, and boost trips on the core subway system, early steps in the agency's effort to walk back unpopular COVID-era cuts.

Half of Mass. Adults Have Received at Least First Vaccine Dose

Massachusetts this week will likely cross the threshold of 2 million residents fully vaccinated against COVID-19 and holds the distinction of being the first state with at least 5 million people to deliver at least one dose to more than half of its adult residents, Gov. Charlie Baker said Monday during a visit to a Worcester vaccine site.

Orange Line Service Resumes, But With Old Cars Only

Trains resumed running between the Orange Line's Oak Grove and Sullivan Square stations Monday after nearly a month offline, but the newest train cars manufacturer by Chinese company CRRC will not be among them for at least another three weeks. 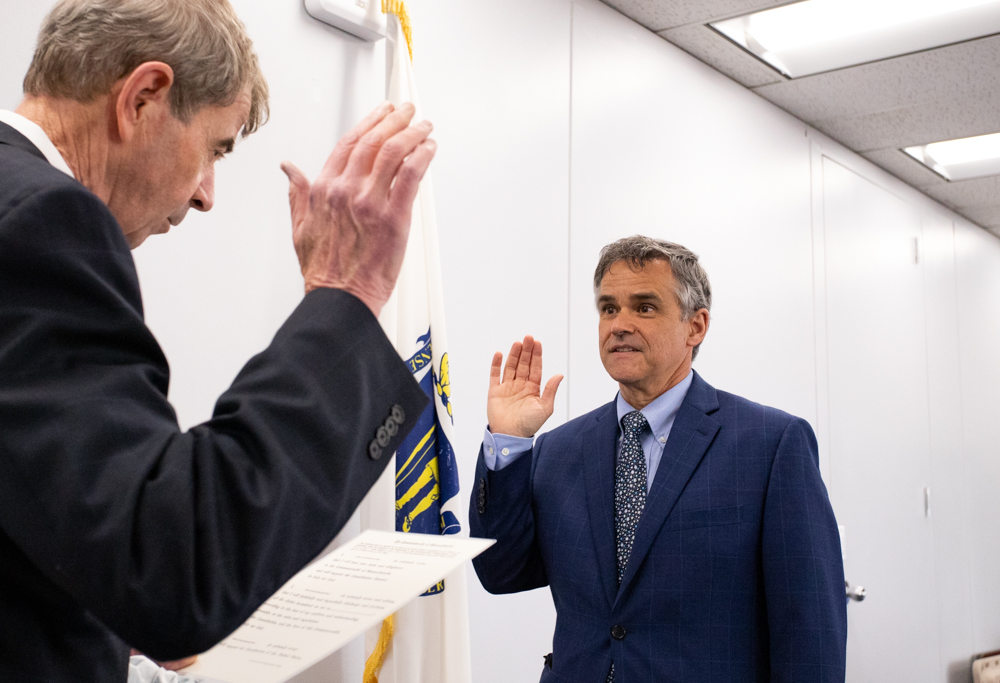 Lawmakers in 2019 made a hard push to change state law in a manner that could have blunted the influence of Republicans in selecting the state's next chief campaign finance regulator. While that bid failed, GOP Chair Jim Lyons, who was among the final decision-makers, did not insist on new OCPF chief Bill Campbell's appointment, a state official said.

Slow to Start, Policing Law Commission to Meet in May

Baker: Mass. First Big State to One Dose for Half of All Adults

[Story Developing] Massachusetts is on track this week to pass more than 2 million people fully vaccinated against COVID-19, Gov. Charlie Baker said Monday during a visit to Worcester where he promoted the role of community health centers and touted the 15-year anniversary of the 2006 health care reform law that created the Massachusetts Health Connector.

The Senate conducted no business at Monday's session and committee hearing season has yet to begin. Thousands of seasonably-filed bills await referrals committees of jurisdiction. 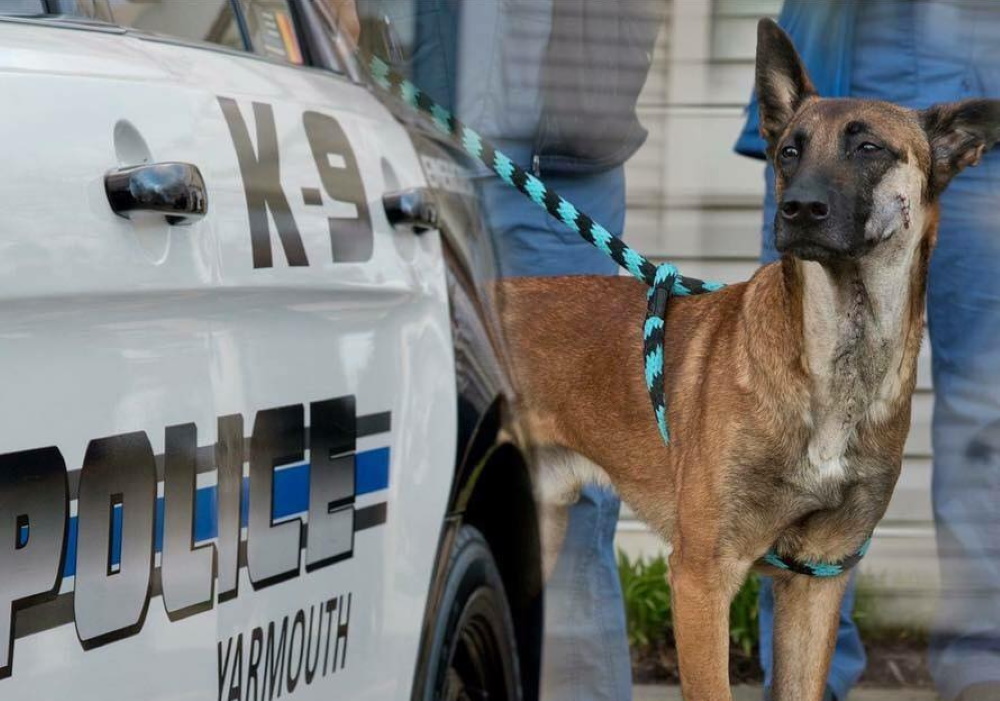 Three years after the fatal shooting of Yarmouth Sgt. Sean Gannon, the late police officer's former deputy chief is pushing legislation dubbed "Nero's Law" that would allow an ambulance to transport an injured police dog to an animal hospital.